Endoscopy is the insertion of a long, thin tube directly into the body to observe an internal organ or tissue in detail. It can also be used to carry out other tasks including imaging and minor surgery.
Endoscopes are minimally invasive and can be inserted into the openings of the body such as the mouth or anus.

Fast facts on endoscopy
Here are some key points about endoscopy. More detail and supporting information is in the main article. 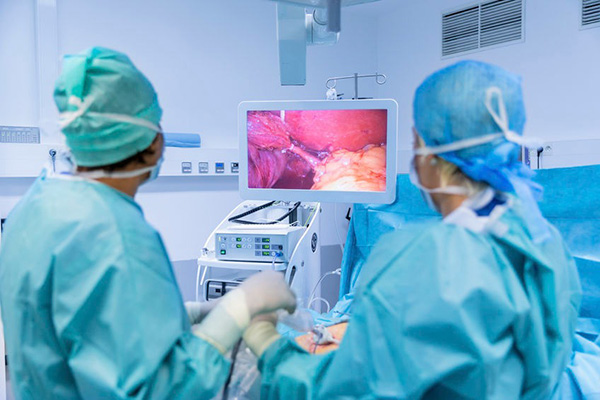 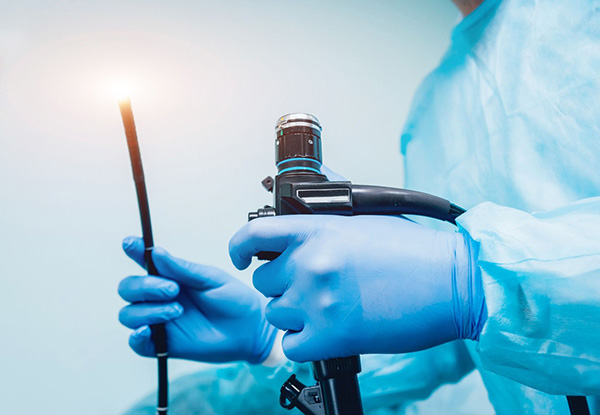 A colonoscopy is a test that allows a healthcare provider to see inside your large intestine. This procedure is done with a flexible camera called a scope. This test is used to check out symptoms like bleeding, as well as look for polyps and possible signs of colon cancer. It’s recommended that adults start getting colonoscopies at age 45. Your healthcare team will give you plenty of time to prepare. You will get instructions at least two weeks before the procedure. It is important to read and follow all of the instructions given to you. If your bowel is not empty, your colonoscopy will not be successful and may have to be repeated. The cleaner your colon, the better chance your provider will have at finding all of your polyps and cancer, which sometimes can be small or hidden.

FibroScan is a specialized ultrasound machine for your liver. It measures fibrosis (scarring) and steatosis (fatty change) in your liver. Fatty change is when fat builds up in your liver cells. FibroScan will help your healthcare provider learn more about your liver disease. It can be used alone or with other tests (such as blood tests, imaging scans, or biopsies) that also measure scarring or fatty change in your liver. The rest of this resource explains your FibroScan results in more detail, including how your healthcare provider uses your results to determine your steatosis grade and fibrosis score. You can read the sections below if you’d like to learn more. 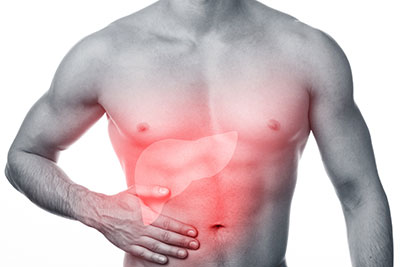 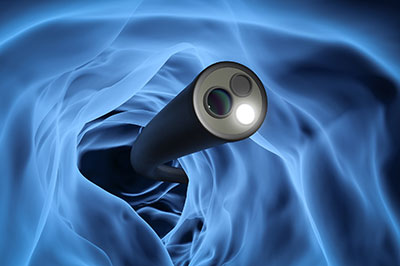 For an ileoscopy (ill-ee-ah-sco-pee), doctors use a thin, flexible, lighted tube called an endoscope (en-doh-scope) – or "scope" for short – to get a good look at a person's digestive system. For this procedure, the particular part of the digestive system being looked at is the ileum. The ileum is the last and longest section of your small intestine. The ileum is where most of the nutrients from your food are absorbed before emptying into the large intestine. The ileoscopy surgery is done through a person's ileostomy (ill-ee-ah-sto-mee). An ileostomy is an artificial opening (called a stoma), created in the abdomen by surgeons. The ileum is brought out to the surface of the abdominal wall, allowing waste to drain into a sealed pouch on the outside of the body. Ileostomies are sometimes created as a temporary measure, to allow the intestine a chance to rest and heal after surgery. Surgeons may reconnect the intestine later, when it has healed. In a permanent ileostomy, the entire large bowel is removed before the stoma is made.

Sigmoidoscopy is a diagnostic test used to check the sigmoid colon, which is the lower part of your colon or large intestine. This section of your colon is close to your rectum and anus. A sigmoidoscopy may also be used to take a tissue sample or biopsy. And it can be used to remove polyps or hemorrhoids (swollen veins in your rectum and anus). It is also a screening test for colon cancer and rectal cancer. A sigmoidoscopy is performed using a thin, flexible tube called a sigmoidoscope. The tube has a tiny light and a camera. The tube is put into your anus and moved slowly through your rectum into the lower part of your colon. The tube is used to blow air into your colon, which makes the colon swell up a bit to improve visibility. 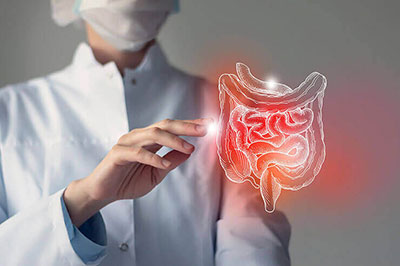 Hydrogen breath tests help to diagnose either intolerance to sugars or small intestinal bacterial overgrowth (SIBO). The test measures how the amount of hydrogen present in your breath changes after you consume a sugar solution. There’s usually very little hydrogen in your breath. Having a higher level of it usually indicates a problem, either from sugar tolerance or bacterial growth in your small intestine.

The urea breath test is used to detect Helicobacter pylori (H. pylori), a type of bacteria that may infect the stomach and is a main cause of ulcers in both the stomach and duodenum (the first part of the small intestine). H. pylori produces an enzyme called urease, which breaks urea down into ammonia and carbon dioxide. During the test, a tablet containing urea is swallowed and the amount of exhaled carbon dioxide is measured. This indicates the presence of H. pylori in the stomach.